Cheryl is a multi-instrumentalist originally specialising in the flute and percussion. She studied Music and Music Technology at Keele University and regularly performing with Keele Philharmonic Orchestra and Choir.  She then continued her studies at Goldsmiths University, London on a Community Music Workshop Skills Course with Phil Mullen and Graham Dowdall.

As a flautist she has performed at numerous London venues including the Savoy and the Royal Festival Hall with the London Philharmonic Open Ear Orchestra.  She has had the opportunity to study with internationally renowned flautists such as Wissam Boustany, Phillippa Davies and Ian Clarke.

After discovering the infectious energy of djembe drumming she studied with Ghanaian and Guinean djembefola (master drummers.) before finding the hypnotic rhythms of Brazil. Bloco Fogo - a Kent samba band - is also a key part of Cheryl's development as a percussionist allowing her to continue to perform regularly to a high level, including opportunities for UK corporate events that have been on Sky Sports, and internationally at samba festivals in Jordan, Germany and Holland. She has studied in Rio de Janeiro with samba schools and percussionists including 2016 Carnival Champions Mangueira, Salgueiro, GRES Unidos do Viradouro, Marcus Suzano, Monobloco and Du Rio.

Pictures Copyright by Cheryl Hooker-Blake. Find more on instagram @frayedflute or on Etsy 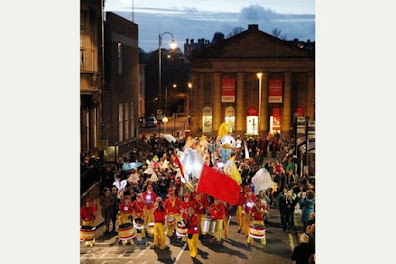 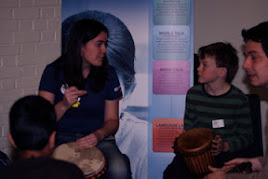 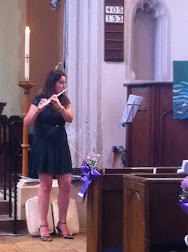 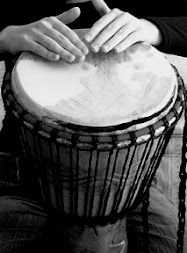 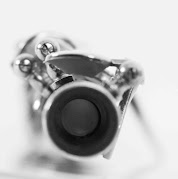 That's why our hearts  have beats." 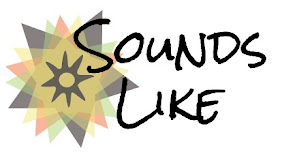